Martinez Students Prepared to Stand Up to Bullying


Matthew Boots has yet to see any incidents of bullying at A. Vito Martinez Middle School in Romeoville. But if he does, he’s prepared to do what he can to stop it.
Boots, a 12-year-old sixth-grader, and his classmates are among more than 18,000 students throughout Valley View School District 365U who marked International Stand Up To Bullying Dayon Friday.
After watching a brief video, called “Dare to be Different,” Martinez students discussed bullying with their teachers and were encouraged to distribute “Stop Bullying Now” bucks to fellow students who were caught in the act of doing something good. The bucks, printed on pink paper, could be used to “purchase” a variety of school supplies and snacks at the school’s Positive Behavior Interventions and Supports store.
Boots explained how the bucks work.
“You give them to someone who’s nice, who’s acting like a Valiant Viking,” he said. The school mascot is a Viking, and anyone who attends Martinez knows what a Valiant Viking is.
“It’s someone who is being respectful, being responsible and having good relationships—not bullying and stuff,” Boots said.
Fellow sixth-grader Etni Sorianoll was looking forward to giving a buck to someone who, for instance, helped a classmate with a jammed locker or picked up books that a fellow student had dropped. She said the message of the video is to make a difference and stop bullying.
“If you see someone who is really, really sad, looking down and bummed out, go up to them and say, ‘Are you OK?’” If the student is being bullied, a teacher or other staff person is always nearby to intervene.
Student teacher Jared Durdun told his classes that he was bullied as a kid.
“I was overweight in middle school,” he said. “I got picked on. Often. I felt that I had nowhere to go in my school for help. We want to make sure you know there’s always someone to go to.”
History teacher Elizabeth Stephens emphasized the importance of placing adults strategically throughout the halls during passing periods to help prevent bullying.
“I feel like we’ve been very effective,” she said, crediting school counselor Mimi Taylor with establishing expectations for positive behavior early in the school year. “Without a doubt, we’re being proactive,” she added, citing meetings for parents, as well as staff meetings and teacher training that focus on the warning signs of bullying.
Other attempts to discourage bullying and encourage positive behavior include messages like “Give up gossiping” on classroom doors and posters declaring the hallways a “No Bully Zone.”
According to a press release from Valley View School District 365U, the Feb. 25 event was a precursor for a much larger week-long district-wide anti-bullying effort planned for November.
Posted by BeginToBreath at 9:54 PM No comments:

The measure would extend anti-bullying policies to school buses and stops. It would also expand those policies to cover any text messages, online postings or other electronic communications meant to harass, intimidate or bully.

Language added by the committee targets insulting or demeaning behavior that disrupts school as well as severe or recurring physical or emotional harm that interferes with a student’s education. Such behavior or harm could occur off school property to trigger the disciplinary steps in anti-bullying policies.

Delegate Kelly Sobonya, R-Cabell, sought without success to remove those new provisions. She and several other GOP committee members called them an overreach.

But Delegate Measha Poore, D-Kanawha, said the lack of parental involvement in public schools requires such measures, to allow educators to do their jobs in the classroom.

“It’s wonderful for those who have parents who step in at the right time and say, ‘You will not do this,’” Poore said. “But our children are not monitored like they should be.”

“Parents aren’t involved because of legislation like this,” said Lane, R-Kanawha. “We say to parents, ‘You don’t have to do your jobs as a parent, because the school is going to take care of it.’”

“It’s a crime that children have to go to school in fear,” the Marion County Democrat said. “We absolutely have to go above and beyond to protect the classroom, protect the education system.”

The committee advanced the bill on a non-unanimous voice vote to the full House, where it’s up for a decision on passage next week.

Copyright 2011 The Associated Press.
Posted by BeginToBreath at 9:49 PM No comments:

ISO a charity fund raiser coordinator for help with a campaign. Please email me: carlton@peacefulpurple.org
Posted by BeginToBreath at 10:20 AM No comments:

This week the American Bar Association (ABA) House of Delegates adopted a resolution urging “federal, state, tribal, territorial, and local officials to prevent and remediate the existence and dangers of bullying, including cyberbullying and youth-to-youth sexual and physical harassment.” They also called on those officials to adopt “institutional protections particularly for those children at risk of these acts resulting from actual or perceived characteristics such as race, religion, national origin, sex, disability, sexual orientation, or gender identity.” The ABA addressed this issue in a similar resolution in 2002 and in 2007 approved a resolution on the protection of LGBT foster and homeless youth from discrimination and violence. The updated report and resolution can be found here (attached). HRC applauds the ABA’s continued work on issues surrounding LGBT youth.

Posted by BeginToBreath at 12:35 PM No comments:

Email ThisBlogThis!Share to TwitterShare to FacebookShare to Pinterest
Stop Bullying Now - HRSA
Posted by BeginToBreath at 12:18 PM No comments: 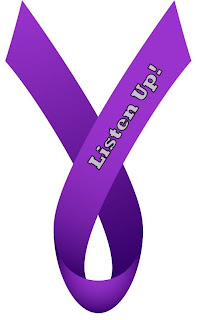 Spread the word.
Posted by BeginToBreath at 12:32 PM No comments: 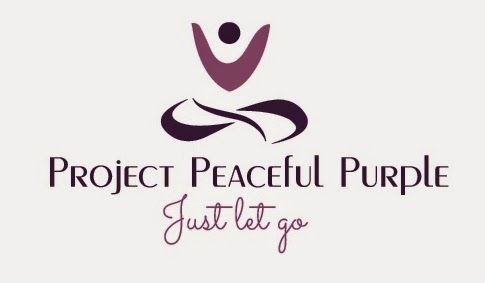 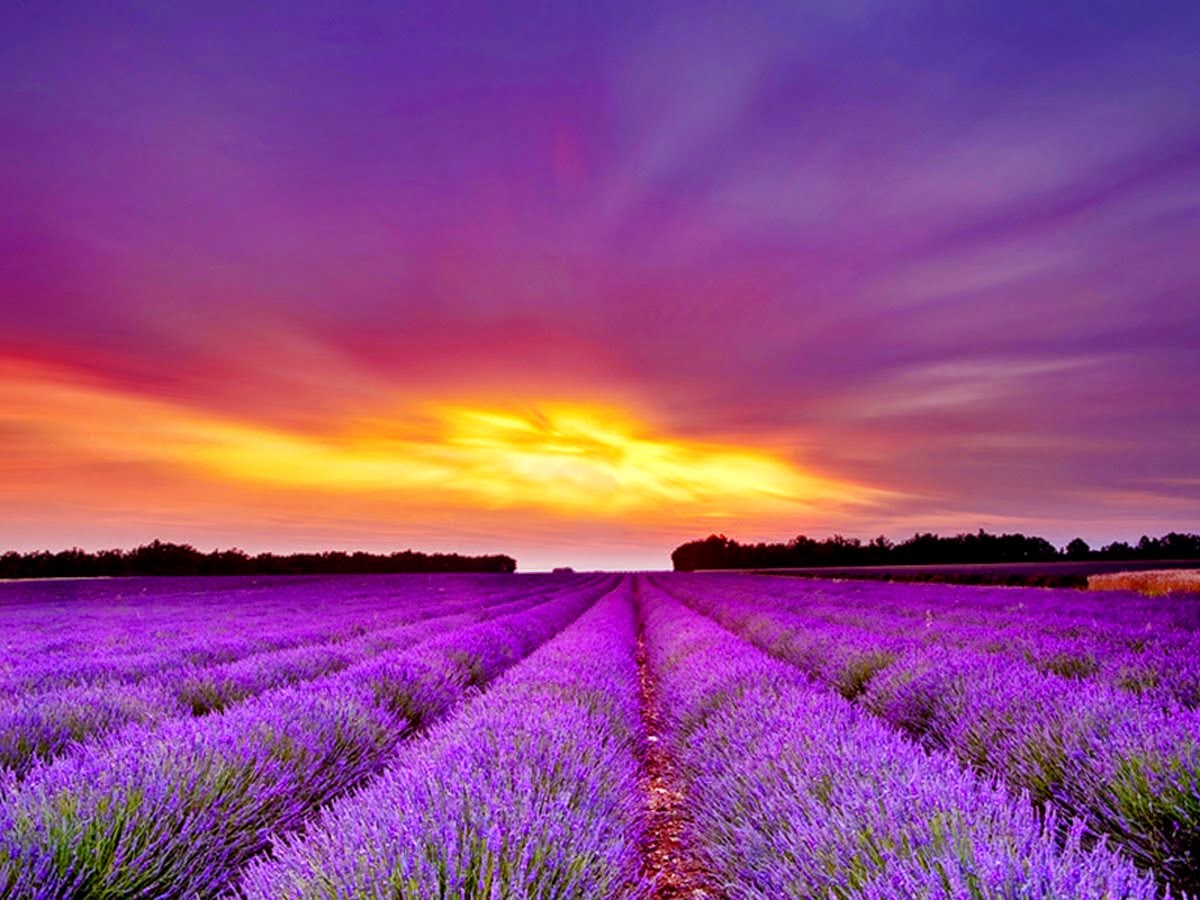 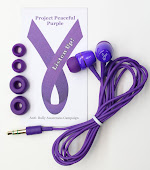